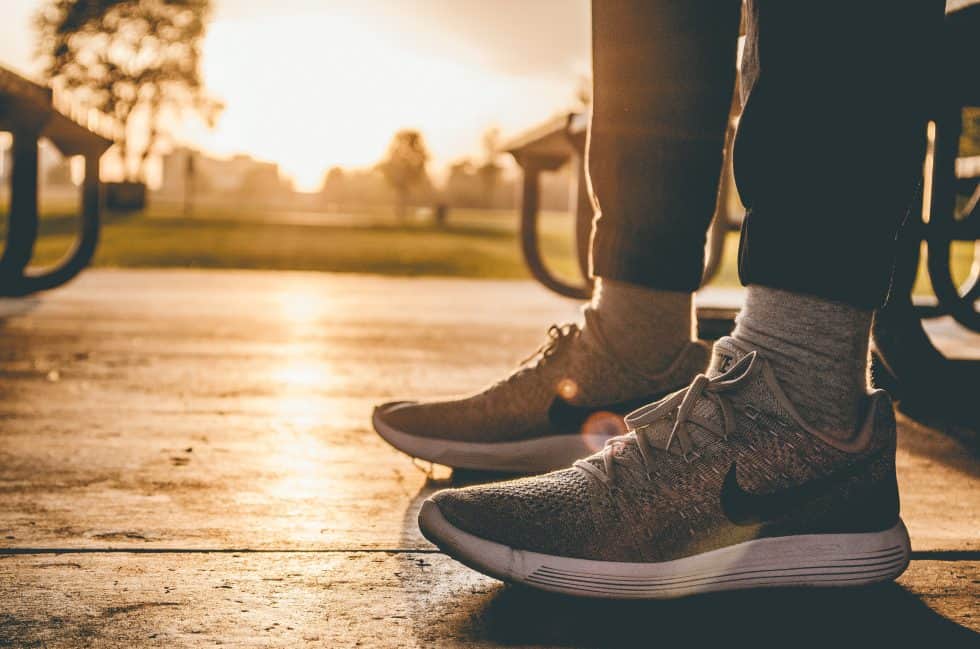 Run From the Wolf, Don’t Hunt the Bunny

A scientific principle of motivation: Running away from a bad scenario is far more motivating than running towards a good one.

Here’s an analogy for how this looks using animals:

A fox in a field is running after a bunny. He runs into the path of a wolf. Now the wolf starts chasing the fox who immediately drops his hunt. Inadvertently, the bunny is spared. And the fox becomes the wolf’s prey. His primary focus is now on his own survival.

This same principle is true of what motivates people.

People act faster when they are focused on avoiding bad stimuli than they do to encourage good stimuli to happen.

So, imaging, visualizing, meditating on, what you want is only semi-motivating. It’s slightly effective. What’s missing in this situation is tactic called: Emotional leverage.

A far more effective motivator is to use your imagination to fast-forward into a hypothetical future you never want to experience but that could happen. That may sound uncomfortable but it works.

It’s especially impactful to consider both scenarios in your mind. Amplify the best. Contrast it with the absolute worst.

For instance, if I write a portion of that book I’m working on today, I might earn enough to afford the lovely home with the wrap-around porch I’d like to have.

On the other hand, not writing today or ever again might propel me into a future of “what ifs”, dreams that were never realized. I often visualize myself as a lonely, depressed catty spinster who drinks two bottles of Chardonnay every night (that she’s really embarrassed about by the way). I don’t like seeing this version of my possible future self.

These are the kinds of imaginary games I play. I’ve learned that many high-performers do this too.

Gary Vee says he visualizes his funeral. This reminds him to be genuine, kind, and compassionate, and to make the world a better place every day.

Think and Grow Rich Author Napolean Hill imagined himself around a table with his heroes as his counsel who helped guide his life.

These guys got it right.

So anyone who espouses only positive visualizations for motivation are only halfway there. That’s Step 1 of the process. Pain is the ultimate motivator. It provides the emotional leverage that naturally thrusts you into action.

So use it. And remember these are games in your head anyways. They’re not real.